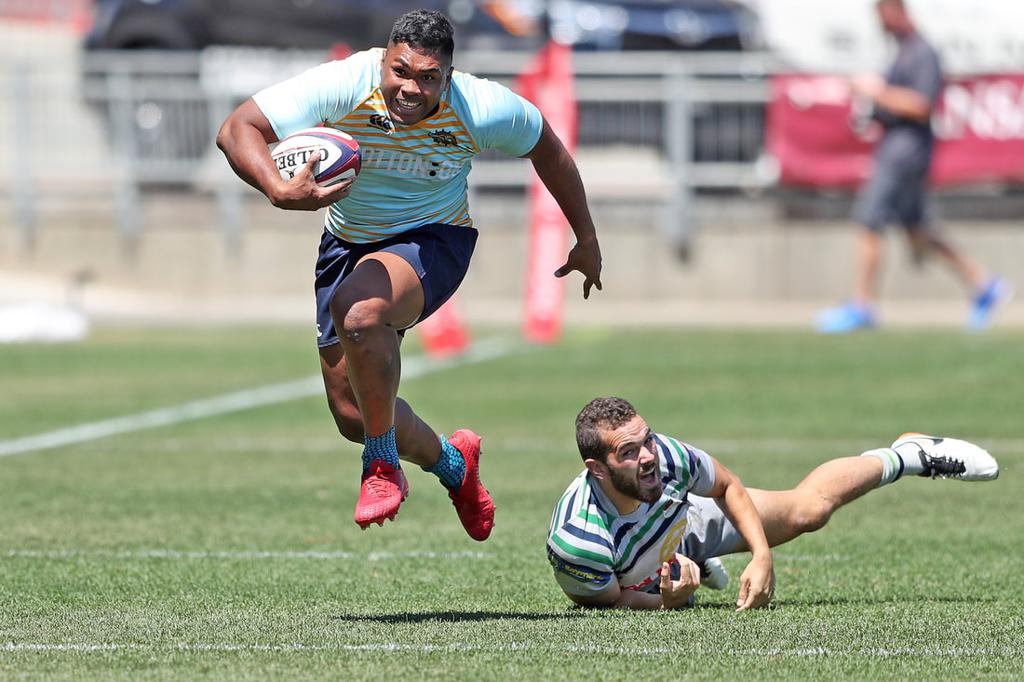 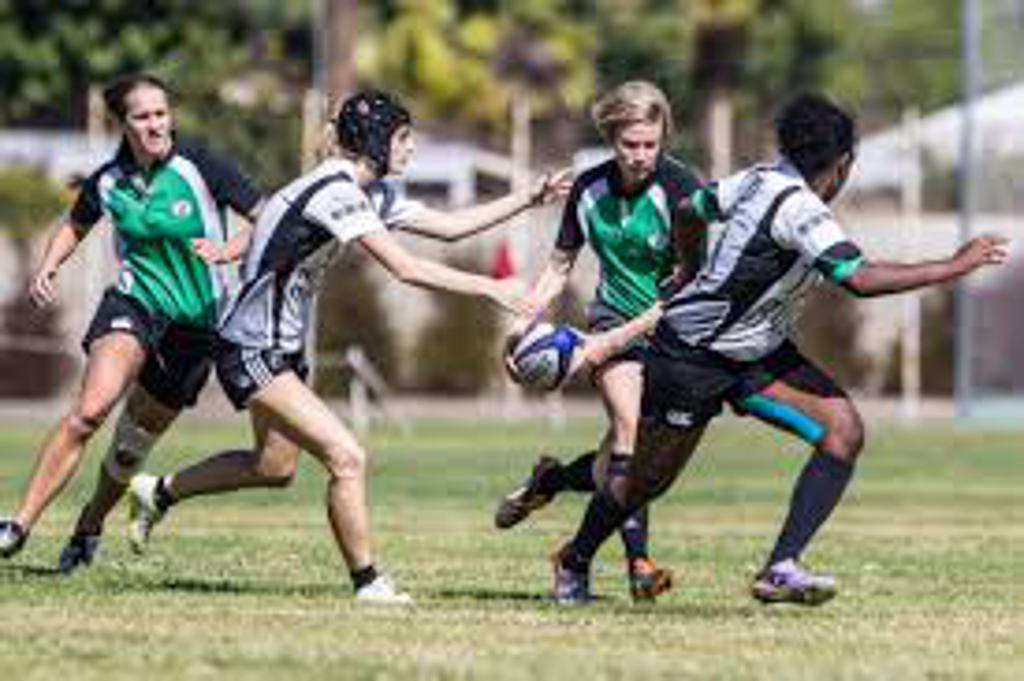 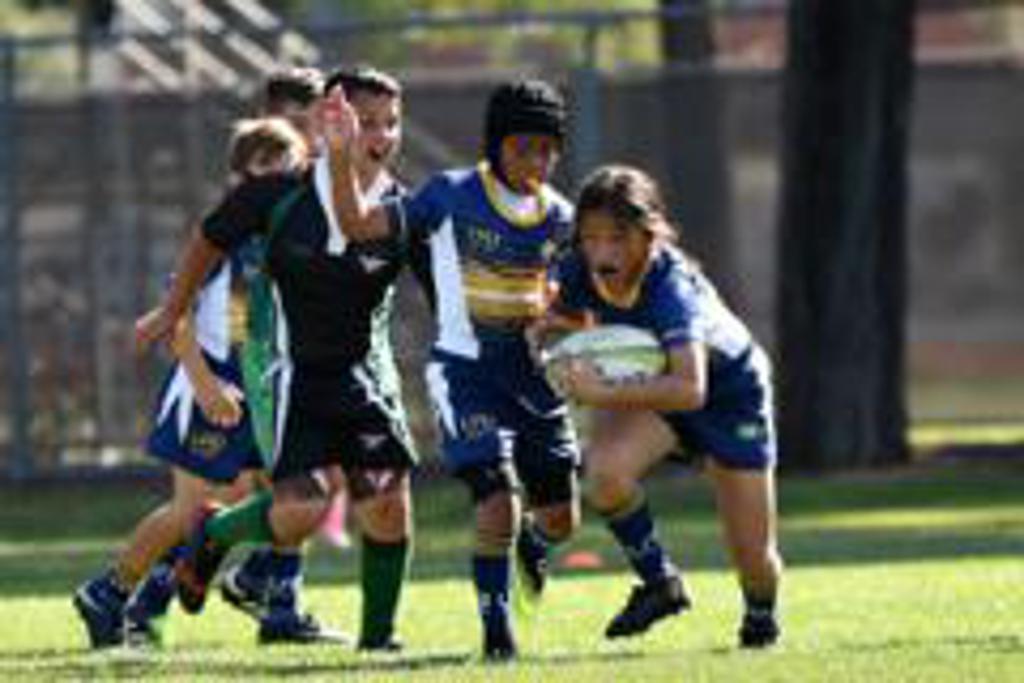 Founded in 1974, Belmont Shore Rugby Football club is one of the premier rugby clubs in the United States, with a history of Championship winning teams throughout the age groups. Located in Long Beach, Ca the club has a flourishing youth program, a traditionally dominate men’s program, and a women’s team competing in Division 1. The club provides rugby playing opportunities to individuals of all ages with or without any experience.

Belmont Shore finished the Pacific Rugby Premiership with a record of 8 wins and 2 losses. This put them back into the championship game where they will play against Life West who also finished their season with the same record. 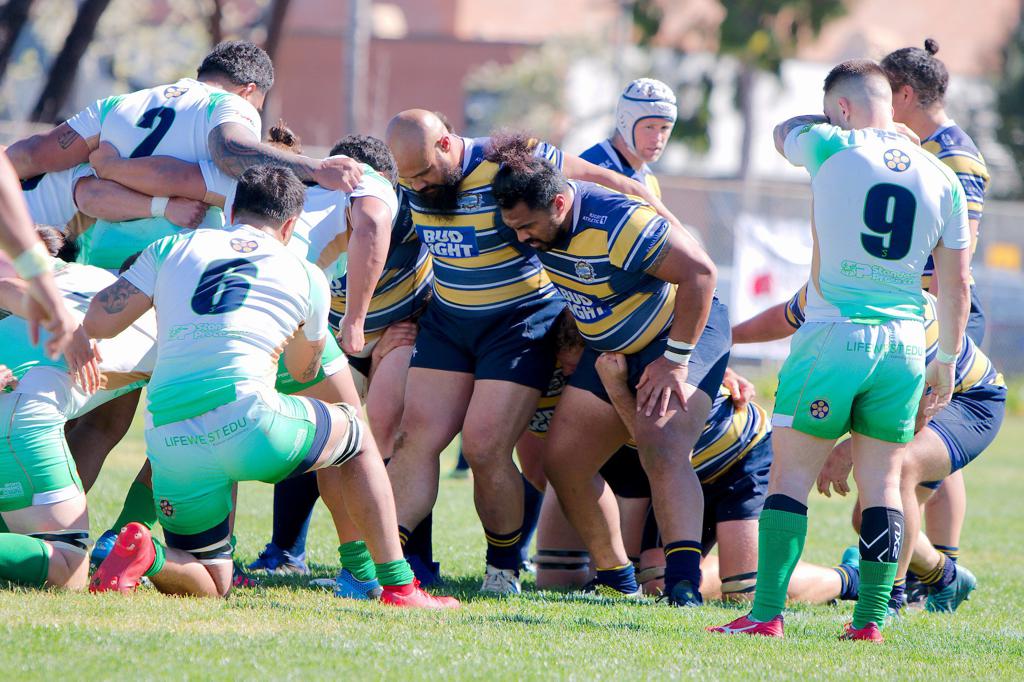 As defending PRP champions, one of the team’s season goals was to get back to the final. It was the teams strong defense that led the way as they lead the league with the fewest points scored against, at 190. This was 126 points better then the next best defensive team. The offense wasn’t too shabby as they were second in the league with 344 points scored, trailing only Life West who finished with 442. 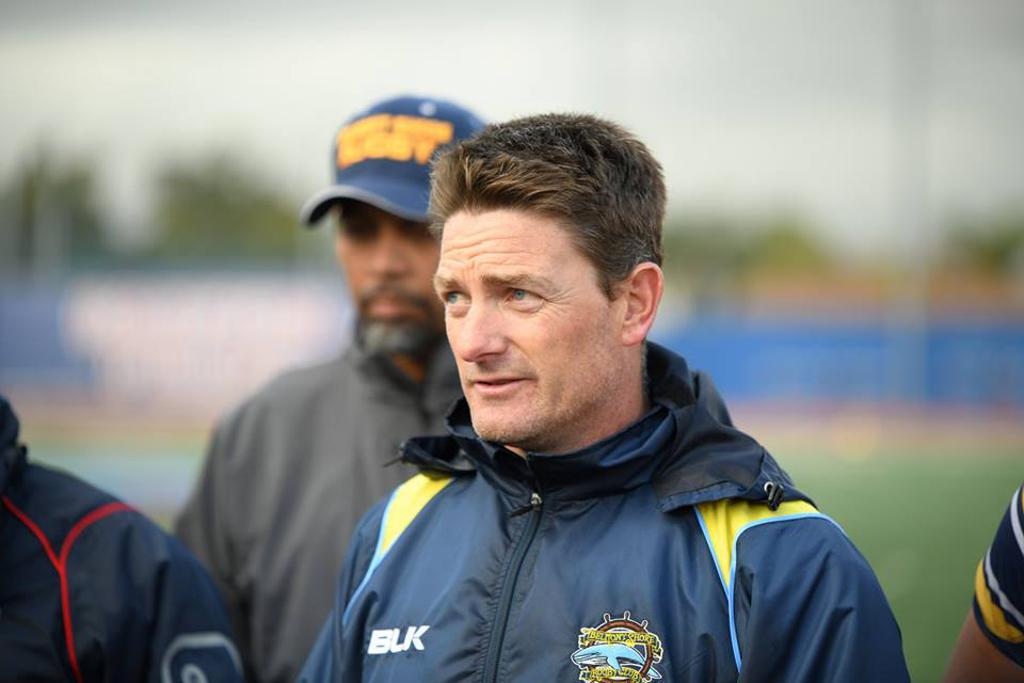 Belmont Shore head coach Ray Egan said, “Well it is going to be the hardest challenge we have faced to date. They have got to see us play twice so they will be better at shutting us down. It really is a home game for them so that will be a challenge for us also.”

When asked about how his team needs to approach this game, “I think we just have to keep the same recipe that has worked for us this season. Hard work rate in defense and take your opportunities. It’s so hard to get into finals and it takes so much effort, but we get a chance to go out against a good team and challenge ourselves.” 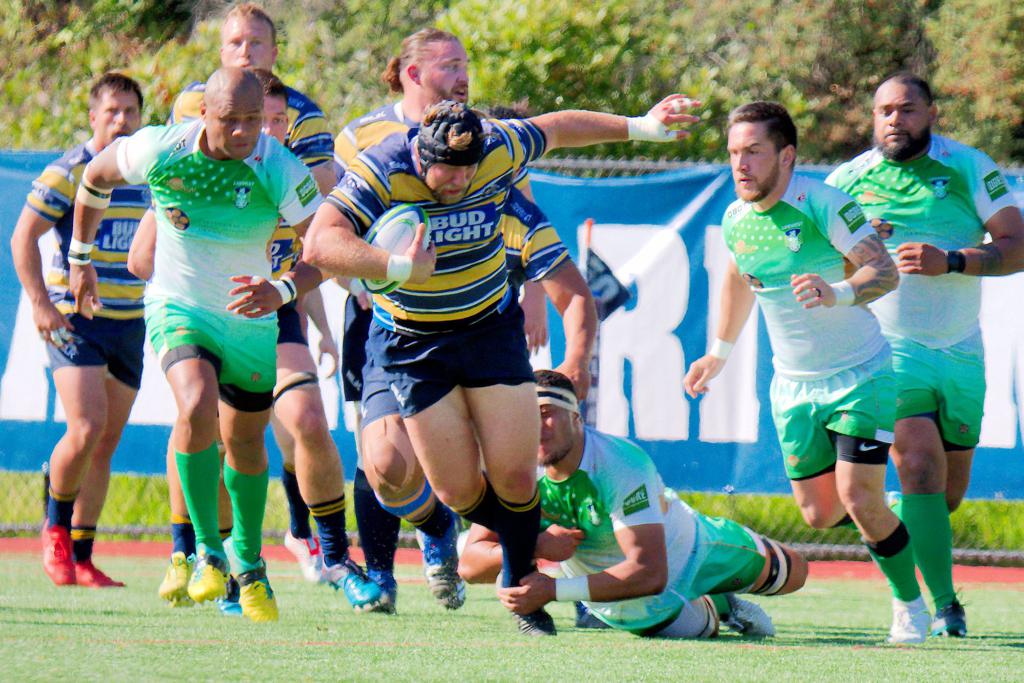 Life West will have extra motivation as their only two losses came against Belmont Shore. Said head coach Adrian Ferris about how his team got here, “We had a good, tough, couple of preseason games against MLR teams and that really prepared us.”

This will be Life West’s second finals appearance, the last being a loss to OMBAC. The team is focused as they will not want to let another championship go amiss.

Both these teams have been atop the PRP leader-board throughout the season and are eyeing their chance for a championship trophy. 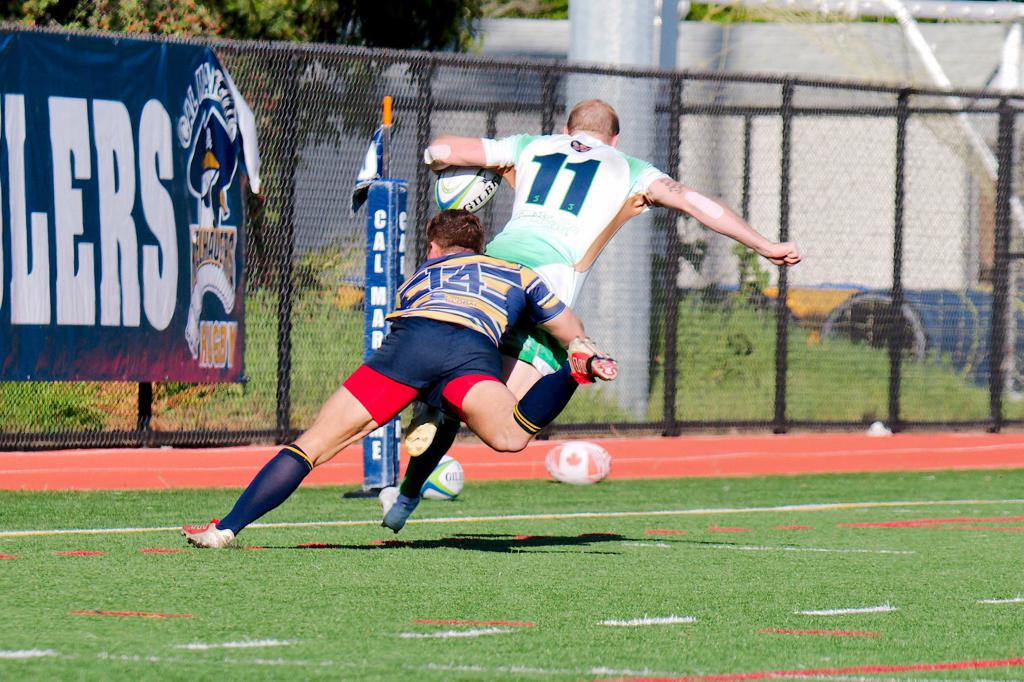 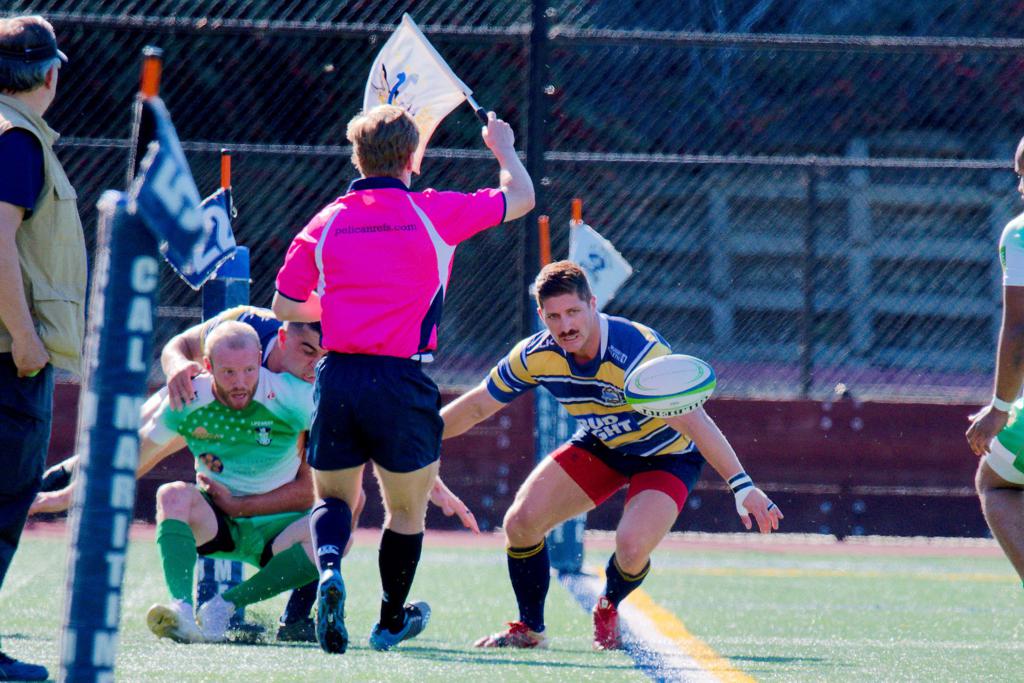 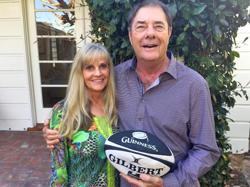 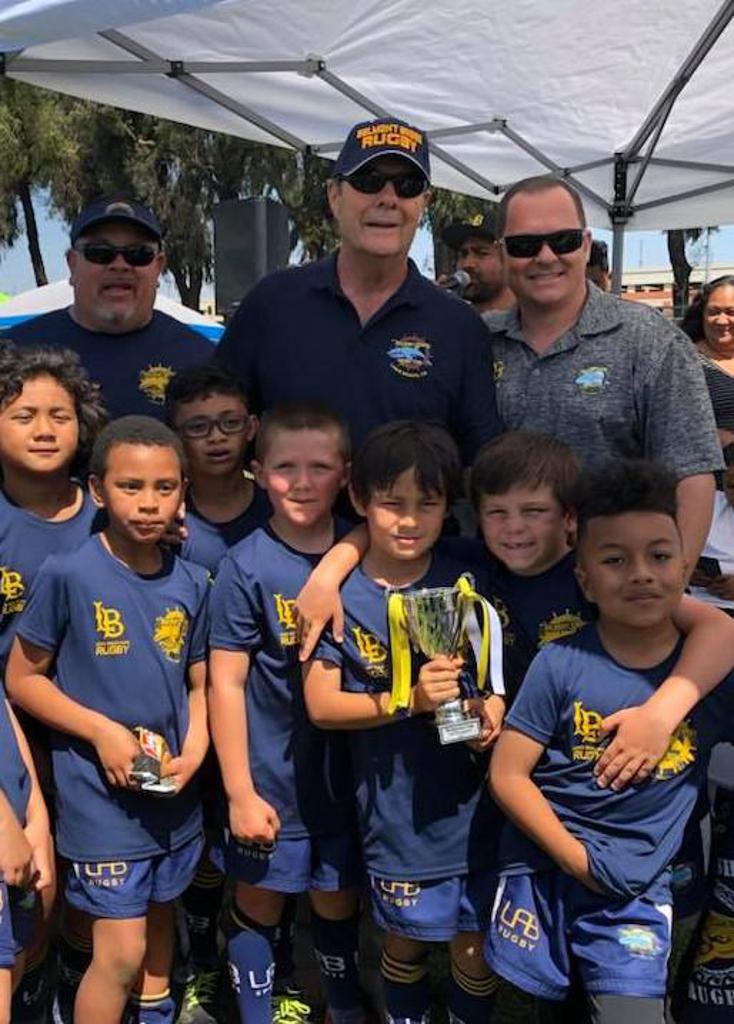